Chief may rise from the dead 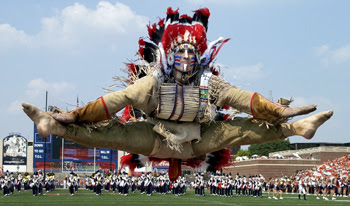