Blackface at the Oscars

And the Oscar for Most Racist Host Goes to Billy Crystal in Blackface?

By Jorge RivasAll Things Old Hollywood: Blackface At The Oscars 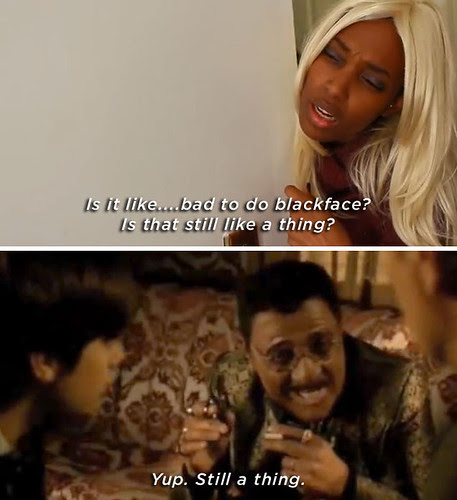 By Marissa LeeComment:  For more on lame excuses for racism, see Ignorance or Malice? and The Magical Power of Intent.

Below:  The same idea...a white guy dressed as a minority. 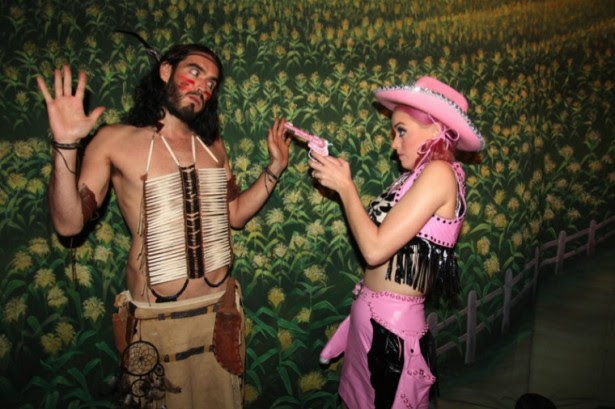 Hollywood used to find any reason to do a blackface routine. Even if it weren't racist, it'd be in the same pool as rubber chickens and the like: Things that rely on the "this is funny" meme rather than the reality that it isn't.

Meh. Award shows are for people with no lives, anyway. (Seriously. While the rest of us are talking about our lives, the guy who saw the Oscars is asking us "Did you see the Oscars?" We don't know him, but he's trying to get to know us.) The entire celebrity obsession is for those with no lives. And journalists who want to talk about anything other than the latest way the banks are screwing us over.