A long posting about what ails our education system has a bit about character at the end. It's relevant to my recent postings about conservative welfare-bashing.

By Paul ToughComment:  This point also applies to more general arguments about why reservations are impoverished, crime-ridden, etc. Conservatives say or imply that it's because Indians have weak characters. They sit around eating bonbons, watching Oprah, and collecting checks rather than working like white real Americans.

Tough agrees that character matters, but argues that it's not something you change by yourself. It's not like the incredibly trite and overused metaphor of pulling yourself up by your bootstraps. Rather, it's like the almost-as-overused metaphor of "It takes a village." We need to intervene and shape these kids' environments before they become hard-wired to fail. 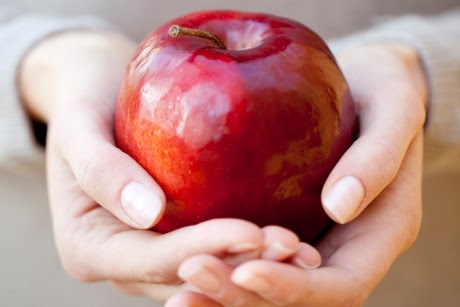 Is Oprah even still on the air? I would've never shown my face in public after this.

The biggest problem is that you have everything going against you. There are still parts of America where Indian winos get abducted and thrown off cliffs.