Fastest comics in the West

I just reread the first two issues of the new LONE RANGER series. Just for fun, I timed how long it took. Answer: six minutes for both comics. Combined.

In contrast, a typically erudite Alan Moore comic might take 20 minutes to read. So LONE RANGER is only 15% as dense as a Moore comic, though they both cost the same. I don't want to say LONE RANGER is shallow, but if you have any illiterate friends, they might appreciate it. 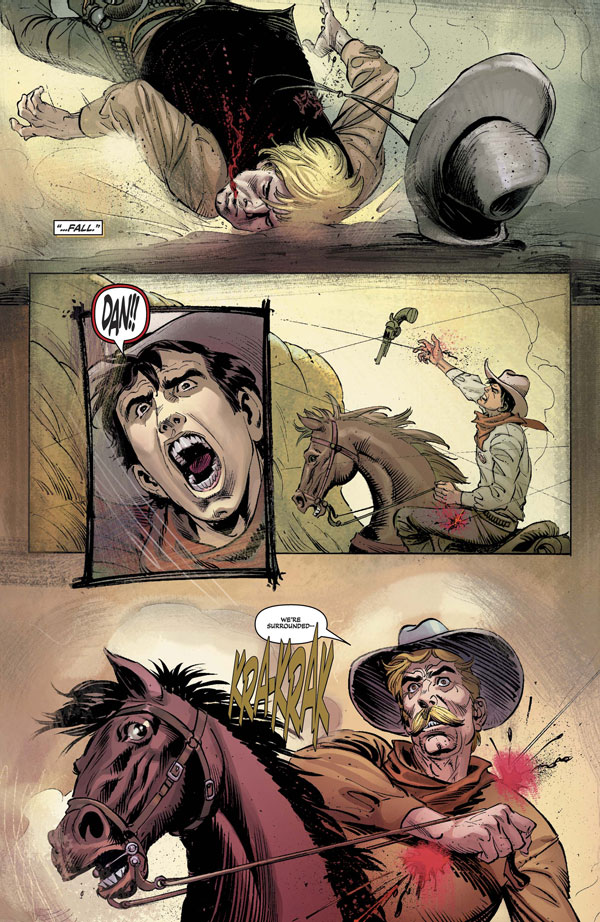 Why does everything have to be a treatise on some deep subject? Sometimes a cigar is just a cigar.

These comics cost $6 plus tax. That's not a trivial amount for many people. Buyers have a right to know what they're getting.