"Super Indian" on the Web

The latest news from Arigon Starr: 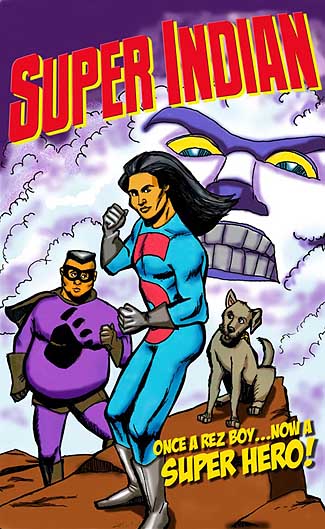