Guests Include Film Star Bruce Willis and LL COOL J from the New Hit CBS Drama Series “NCIS: Los Angeles”Comment:  I don't know why, but jokes about Indians and casinos are busting out all over late-night talk shows.

For more on the subject, see Casino joke on Jimmy Fallon and "Indian Giver" Joke on Tonight Show. 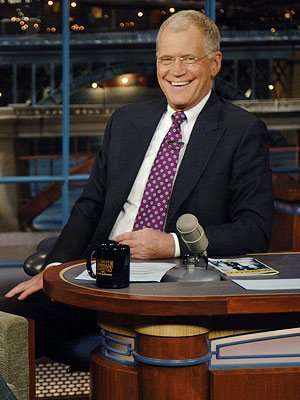 So I take it, the guy is a gambling addict. No wonder he's gotta keep working. Perhaps to pay off favors, debts owed etc.....

That was the implication, yes. But it was only a joke, of course.