Infinity of Nations at NMAI

National Museum of the American Indian in New York to Inaugurate a Permanent, Hemispheric Survey of Native American ArtComment:  For more on the NMAI, see Digital Fire Pit at NMAI and NMAI:  5 Years in 4 Minutes.

Below:  The Smithsonian’s National Museum of the American Indian at the George Gustav Heye Center in New York. 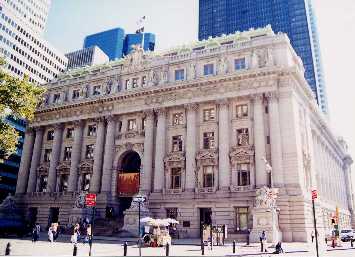