By Luige del PuertoComment:  I understand Hale's concern, but I don't see how his bill can work.

Second, what if Ray brings in an "Indian" to oversee his sweat lodges? Is the state going to define who is or isn't an Indian? Or which Indians are or aren't qualified to lead a sweat lodge?

Imagine the tumult if Ray brought in Ward Churchill, a pseudo-Indian who, as far as I know, hasn't led a sweat lodge. If Churchill proclaimed the sweat lodge legal, would that make it so? Knowing Churchill, he'd probably seek a trial just to get himself declared an Indian.

Even worse, someone would start putting the Boy Scouts, Y-Indian Guides, high schools with Indian mascots, et al. on trial for imitating Native ceremonies. What would happen if a court ruled that some New Ager had a right to perform a ceremony? Would Indians lose ownership or control of that ceremony?

Does Hale really want to go there? I don't think so. This law would create a lot more problems than it would solve.

For more on the subject, see Lakota Lawsuit Against Ray Detailed and Defining Who's an Indian. 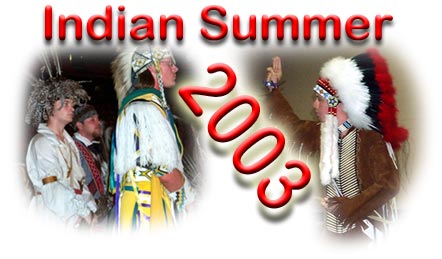