I'm off to Las Vegas and the Global Gaming Expo this week. Here's what's happening:

By Howard StutzAnyway, my buddy Victor and I will be manning the Pechanga.net booth amid the slot machines and table games. Reports and pictures to follow. 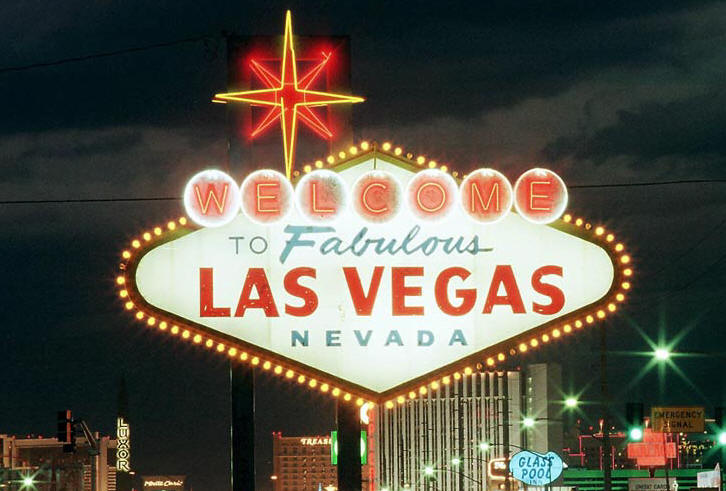