It's also why I've blogged about Indian country for years: to draw attention to the issues and problems. I'm sure one TV special has more effect than my 10,000-plus postings, but every little bit helps.

For more on Pine Ridge, see Rally for Pe' Sla Purchase and My Interview with Steven Lewis Simpson. 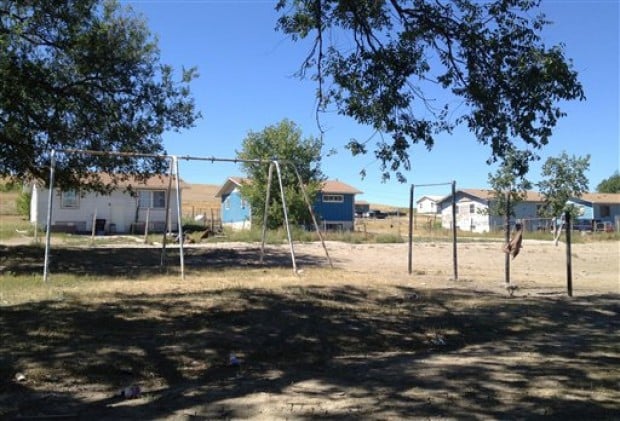