By Timothy WilliamsMore on the story:

Comment:  For more on the subject, see Rosebud Signs Deal for Pe' Sla and Rally for Pe' Sla Purchase. 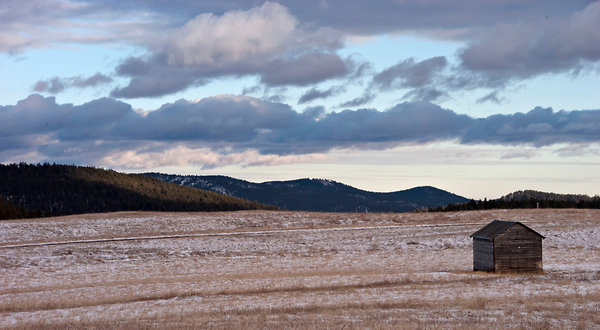