By Stephanie WoodardComment:  I hope this company isn't doing well because people are dying too often. That would be a mixed blessing at best. 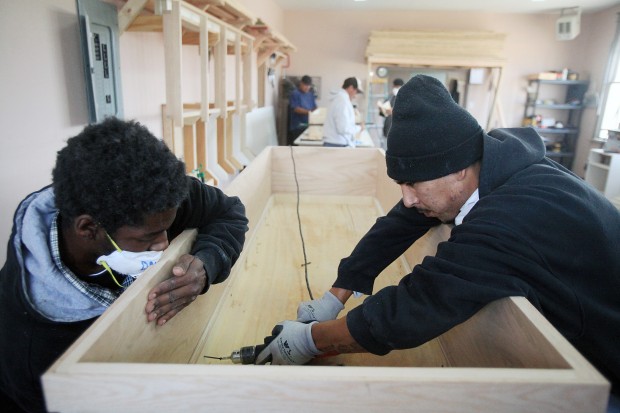