By Betsy SharkeyComment:  For more on Native movies, see Tatanka Means in Tiger Eyes and Running Deer Premieres at Ak-Chin. 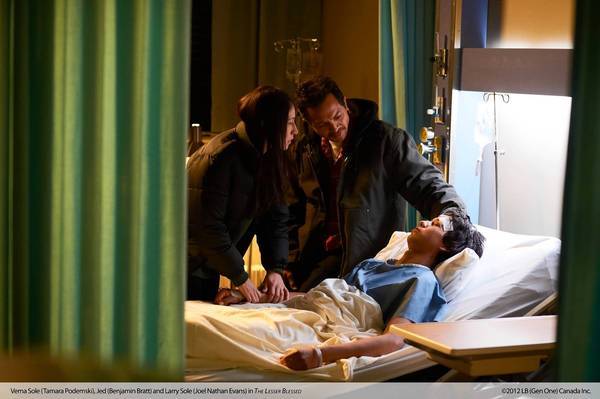