I presume the LA Times story was based on the press release. Oddly, something seemed to be missing from both articles. What could it be?

By Booth MooreComment:  Oh, yeah...that. The reason this whole collaboration came about. Paul Frank must've forgotten to mention it.

For more on the subject, see Paul Frank Vows to Do Better and Paul Frank's Racist "Powwow." 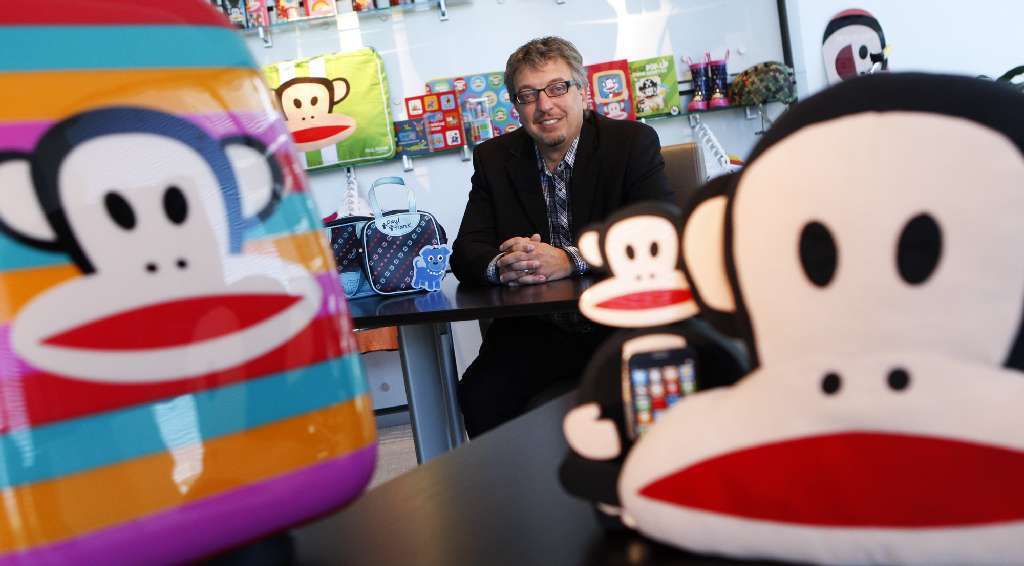