Return of the Jeep Cherokee 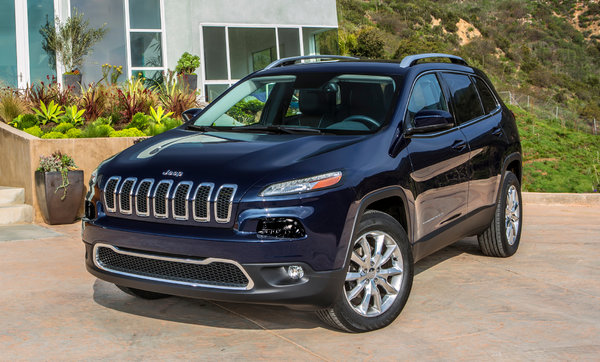 Comment:  This posting led to a brief discussion with a Facebook friend:Good point on the lack of other ethnicities. Cars are named for occupations (Ranger, Scout) and animals (Impala, Cougar). And Indians.

It's just like the problem with mascots. It incorrectly conflates a race with occupations and with animals.Warriors is a profession with no racial emphasis. Chiefs and Braves are specific to Indians--at least in the context of sports mascots. No team has ever used a fire chief or a chief executive officer as its mascot. And "brave" means "Indian brave":