One small step for American statue

By Tess MauneAnd:Comment:  In a previous posting, I discussed the study about how many visitors the statue would attract. The news here is the infrastructure study.

Note that the study hasn't produced any results yet--results that might say the project isn't feasible. All they're talking about is launching the study.

So the creator and the city have taken perhaps the 10th or 20th step on a 100-step journey. Let us know when they're more than a fraction of the way to completion, okay?

For more on the subject, see Is The American Still Feasible? 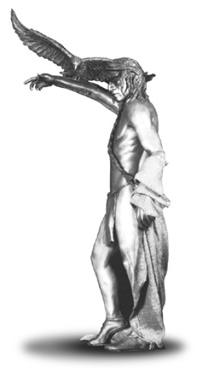