War of 1812 bicentennial without Indians?

Natives left out of War of 1812 bicentennial planning, groups sayAnd:Comment:  Interesting how we keep seeing the same story over and over. Organizations promise to include Indians in planning celebrations and commemorations, then don't do it.

The British-Indian alliance is why many writers speculate that the Indians would've fared better under British rule.

For more on the subject, see Winning in Tecumseh's Vision. 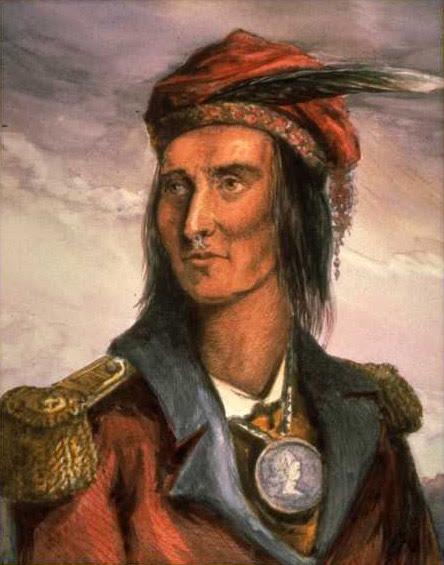