White America Has Lost Its Mind

By Steven ThrasherSome evidence of this mass hysteria:What's causing the meltdown?Comment:  For more on the subject, see: 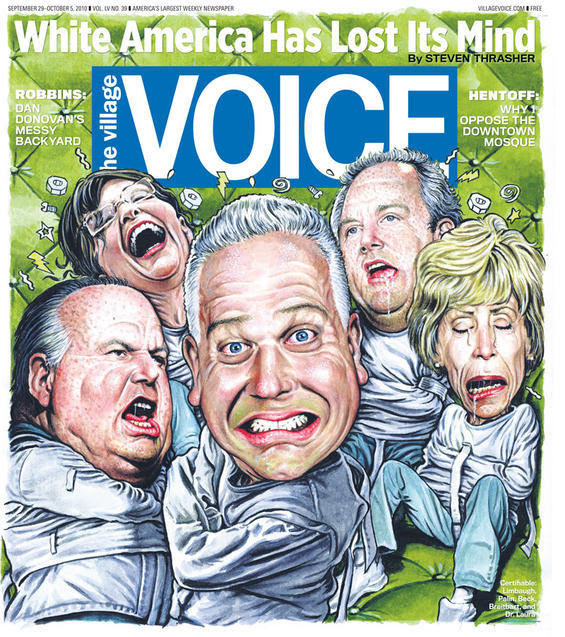