Educator Debbie Reese discusses Trucksgiving, a children's book about Thanksgiving. Here's a description of it:

A reader writes to me about Jon Scieszka's TRUCKSGIVINGReese wonders what the book's message is:(Excerpted from Debbie Reese's American Indians in Children's Literature, 4/4/11.)

Comment:  Reese seems to think the "Indian" trucks are some sort of proto-AIM activists. They're taking a principled stand against the first Thanksgiving. Disrupting it because they know it's a harbinger of the European invasions to come.

Maybe, but why would Trucksgiving portray the "Indians" as wild men and outlaws? You don't have to be nasty or "nitro-boosted" to protest injustice. Look at Jesus, Gandhi, King, or Mandela. They acted as thoughtful men of peace, not as angry hooligans.

Without having read Trucksgiving, I'd suggest a different interpretation. The book seems to recapitulate the standard US mythology. The Pilgrims came to America to "do good." The first Thanksgiving was their way of thanking God for giving them a new home. With all the land and resources and potential slaves they needed.

The Indians didn't organize the feast as one of their traditional harvest celebrations. Rather, they were a minor factor at the white Christian event. They disrupted it because they were primitive, savage, wild--not capable of acting civilized. Like undisciplined brats, they threw a tantrum.

This is the traditional version of US history in miniature. Good Europeans brought civilization to the untamed wilderness. Bad Indians opposed them. Eventually the forces of God and light defeated those of superstition and darkness.

In other words, the Euro-Christian adults punished the unruly savage "children" for being uncooperative. The Indians got what they deserved for not doing as they were told. Instead of giving away sharing their land, they selfishly tried to keep it. 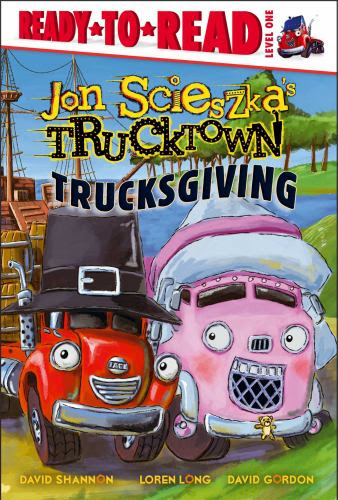