With Lincoln poised to win several Academy Awards, this is a timely subject:

If a movie features white people rescuing people of color from their plight, odds are high an Oscar will follow

By David SirotaTwo of the movies:Comment:  For more on the subject, see Cameron Defends Avatar's White Messiah and The White Messiah Fable. 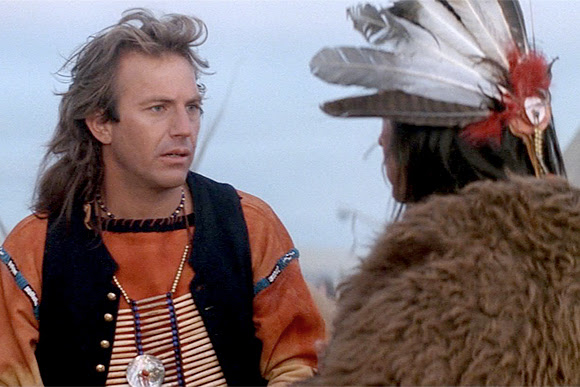 Yeah, this isn't just Hollywood. It's throughout pop culture. You can see it at its worst in the old pulp magazines.

The biggest Avatar wackiness I've seen is "Na'vikin". Like "otherkin" (people who think they're elves or dragons) but with ten-foot blue aliens. Some of them even petitioned the government for a federally recognized tribe. Kinda hard to notice anything else after that.

Well, that and anyone who said it's an original storyline, as if noble savages don't date back to Gilgamesh.