The person and the motivation behind the #CancelColbert hashtag:

The Campaign to "Cancel" Colbert

By Jay Caspian Kang#CancelColbert activist Suey Park: “This is not reform, this is revolution”

The 23-year-old comedian, writer and activist tells Salon what she wanted from #CancelColbert

By Prachi GuptaComment:  For more on the subject, see Debating Colbert's "Ching-Chong" Joke and Colbert's Joke vs. Mascot Satires. 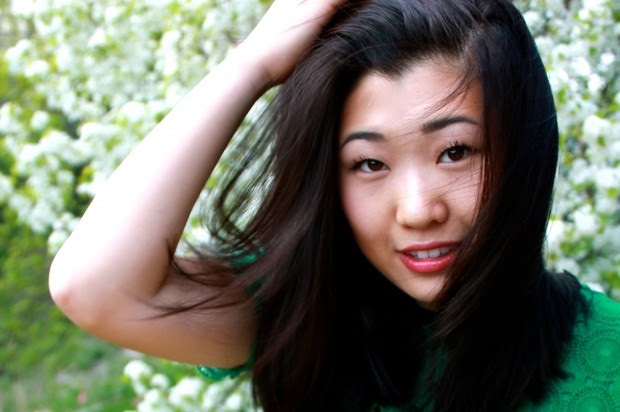