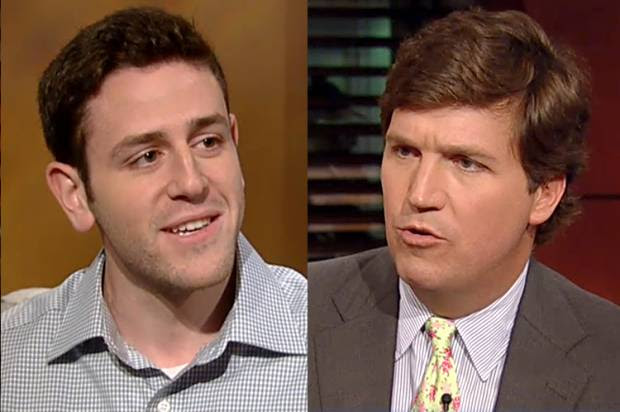 But this isn't just the whining of white men afraid of losing their privileged positions. No, it's part of the right-wing agenda to enshrine rich white conservatives as the country's rulers:

By Adam WeinsteinComment:  For more on the subject, see Educating Princeton's Privileged Kid and Princeton's "White Privilege" Apologist.
Posted by Rob at 7:29 PM