Billionaires’ crybaby club: Someone get these whiners a bottle!

Comment:  Many people have criticized the billionaire crybabies for whining about Nazism and evil when we try to raise tax rates to their historic levels. These postings are just the tip of the iceberg.

For more on the subject, see Rich People Are Sociopaths and Conservative Christian Persecution Fantasies. 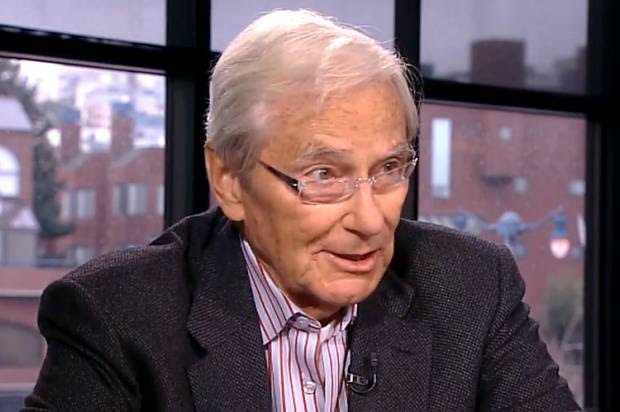