The Indian Group of Seven 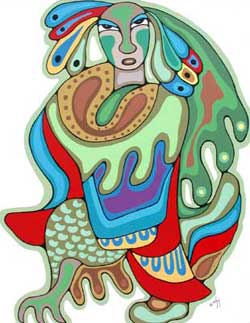