‘Power Paths’ to premier in FlagstaffAnd:Comment:  For more on the subject, see Native Documentaries and News. 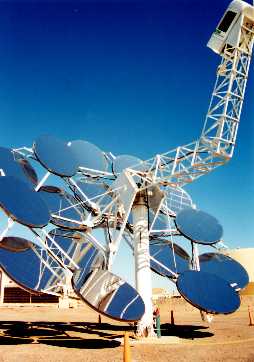