Three plays and a movie

The Public goes native, courtesy of a lot of Canadian talentAnd:Comment:  For more on the subject, see Native Plays and Other Stage Shows.

Below:  Tamara Podemski in Four Sheets to the Wind. 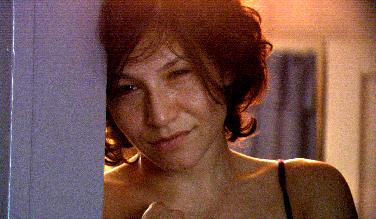