One-Dollar Coin’s New Look Will Feature Indian FarmingComment:  As I said before, this design is decent, though the woman's figure is a little flat. Also, the design would've worked better if it used the same font on the other side, rather than switching to this Indian-style font.

For more on the subject, see New Design for Sacagawea Dollar. 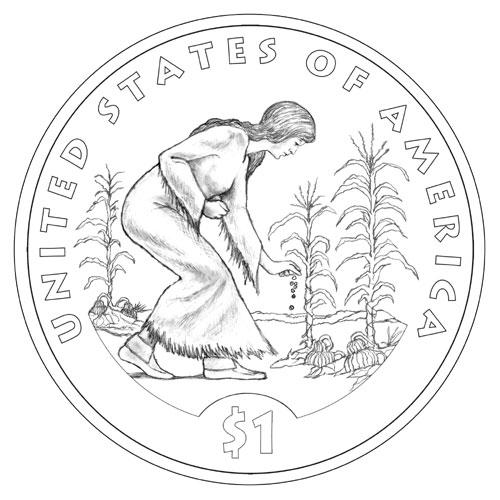 "As I said before, this design is decent, though the woman's figure is a little flat"

Should they have used this woman as a model instead? She's not as flat-figured.