The Paiute War in Bonanza

Surprisingly, the fourth episode of Bonanza (airdate: October 3, 1959) was one of the most complex presentations of Anglo-Indian relations up till that time. Perhaps it was the most complex. Here's the story:

I'll try to summarize the story. Mike Wilson and his followers grab and "molest" two Paiute women. (Whatever the Anglos do, it happens off-screen, so it's implied.) After Adam Cartwright frees them, their Paiute husbands don't go to their own Chief Winnemucca for help. Instead they go to Ring Nose of the Bannock Indians, who is spoiling for a fight.

A war party of Bannock Indians attacks the Wilsons, killing half a dozen or more people and burning several buildings. Wilson retaliates by telling everyone the Paiutes did it. He hates Indians in general and wants the Paiutes out of the way.

Ben Cartwright leads an Anglo force to parlay with Chief Winnemucca, but Wilson surreptitiously fires a shot. Shooting breaks out and the Paiutes take Adam hostage. They threaten to kill him unless Ben can get Ring Nose to confess and end the unjustified war against the Paiutes.

Major Hungerford leads the California militia against the Paiutes, but stalls to give Ben a chance to succeed. Ben convinces Ring Nose to turn himself in and hurries to stop the fight. But Wilson surreptitiously fires a shot again and warfare breaks out. The militia uses cannons against the Indians and "wins" the battle.

What's interesting about this is that it dramatizes how many Anglo-Indian conflicts may have happened. A few white men do something predatory against a few Indians. The Indians react (or overreact) and take the conflict to a higher level. Whether intentionally or unintentionally, the white men blame the wrong Indians (because they all look and act alike). Communication breaks down because both sides think they're right. Anglo pressure forces the US military to act against the "wild" Indians, even if the military is reluctant to. The warfare ends badly for the overmatched Indians.

The only truly evil person in this scenario is Mike Wilson. Everyone else is either seeking justice for real or perceived crimes or trying to avoid bloodshed. Yet the events lead almost inexorably to a military campaign and dead Indians.

Historical basis of The Paiute War

As various sources note, The Paiute War was based on, well, the Paiute War. Here's the historical background that's missing from the episode:The episode hews rather closely to history. The molested women, the attack on the Williams Station (i.e., Wilson Station), and the escape of one witness (i.e. Mike Wilson) happened.

Only a few details keep it from being a docudrama:

Stereotypes in The Paiute War

Despite its relatively complex portrayal of Indians, The Paiute War engages in the usual stereotypes. The Paiutes live in teepees and their chief wears a headdress. They stand around half-naked in war-paint. When they prepare to fight, they skulk behind rocks (the Anglos tend to stand up straight in the open). When they attack, they whoop like banshees. And they're all played by white men.

There are also more subtle problems. When Little Joe says he can't believe the Paiutes will go to war, Ben responds, "They're primitive and proud." While Ben is trying to stop the war, Winnemucca soliloquizes that "Our ways are ways of the 'wild things.'" He speculates that it may be his day to die.

Winnemucca is cruel to insist Ben stop the war or he'll kill Adam the hostage. He talks of "defending the Paiute nation" as if warfare is the only option. After the initial parlay, he basically seeks a confrontation, which isn't the way of a true peacemaker.

His son Young Wolf is a pure Indian savage. He's tired of talk; he wants to kill Adam and get on with the war. Even his "wolf" name says "savagery."

And the Indians aren't very good fighters. In the climactic battle they have the high ground, hidden in the rocks. But two cannon shots are enough to send them flying and kill them. In reality, the Indians were the superior fighters in this war, winning one battle and avoiding a second.

Also worth noting are the Star Trek connections. Gene Coon wrote this episode and Death on Sun Mountain. So he was responsible for two of Bonanza's first four episodes featuring Indians.

On Star Trek, Coon wrote such "clash of civilizations" episodes as A Taste of Armageddon, The Devil in the Dark, Errand of Mercy, and Bread and Circuses. He produced many others. He was central to the creation of the Klingons and the Prime Directive.

Apparently something made Coon sensitive to the plight of indigenous cultures even before his Bonanza days. That and his Bonanza experience influenced his Star Trek writing and casting choices. Indirectly, therefore, Indians had more of an influence on Star Trek than people have realized.

For more on the subject, see The Lone Ranger vs. Bonanza and TV Shows Featuring Indians. 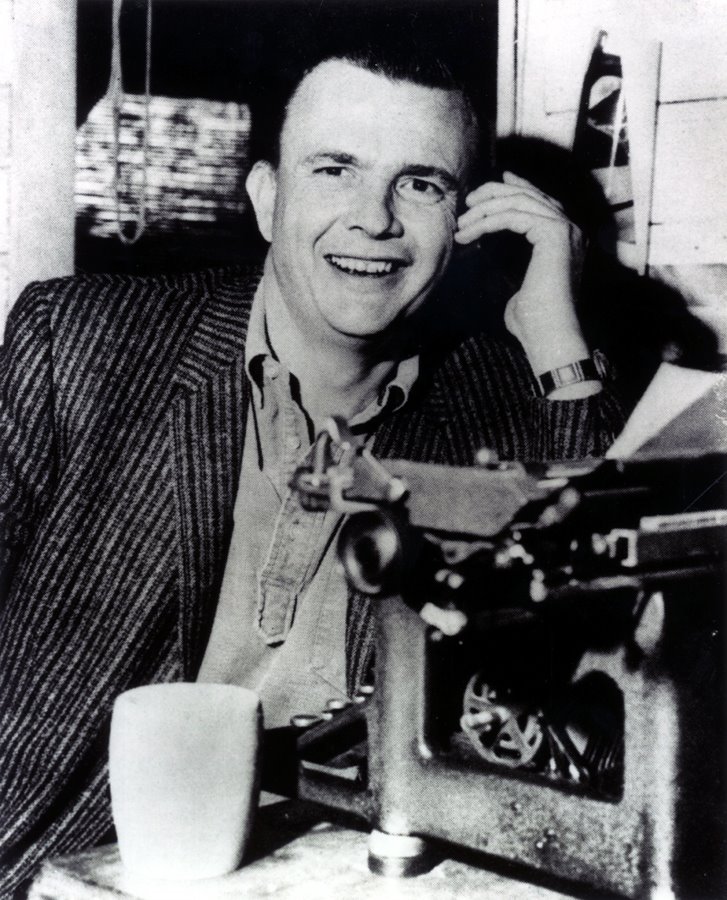