My pal Victor sent the following tweet to his Twitter followers Wednesday:Comment:  I presume Beach is playing GL's Inuit sidekick Tom Kalmaku, since that's the only Native role in the story.

If you don't know who Tom Kalmaku is, see Casting Tom Kalmaku, Review of GREEN LANTERN: LEGACY, and The Origin of Tom Kalmaku.

What do I think of this? On the minus side, Beach isn't Inuit. No doubt the filmmakers made little or no effort to find an Inuit actor. This seems to be standard operating procedure in Hollywood.

Also, Beach is four years older than Ryan Reynolds, who is playing Green Lantern. I'd say Tom Kalmaku should be in his mid- to late 20s and 5'6" or thereabouts, not 37 and 5'11" plus. That's the way he was in the original comic books.

Most of all, thank God the filmmakers didn't offer the job to Johnny Depp, Taylor Lautner, or another pseudo-Indian actor. For once an important Native role goes to a Native.

If casting Depp as an "Eskimo" sounds odd, consider this. Depp the 1/8th Eastern Cherokee is no more related to Tonto the Apache than he is to Tom Kalmaku the Inuk (singular of Inuit). In fact, I'd guess the Apache people--of Athabascan stock from the far north--are more closely related to the Inuit than they are to the Cherokee. 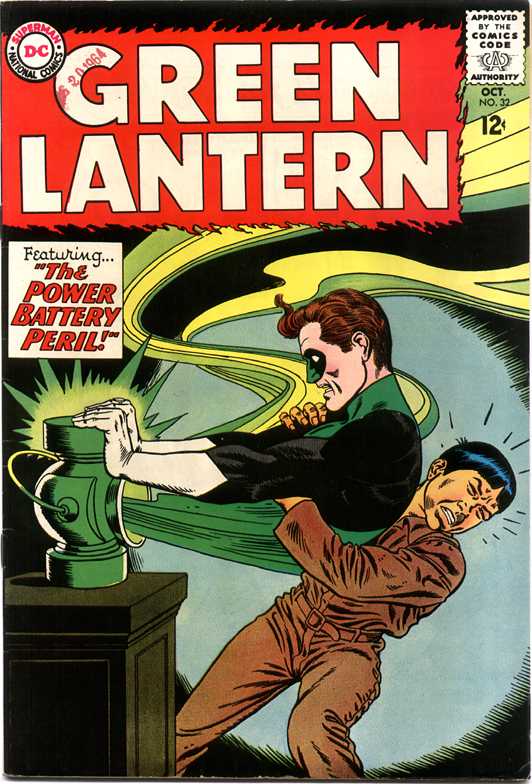 "For once an important Native role goes to a Native."

I don't understand why some actors aren't Indian enough to act as Indian characters. 1/8 Eastern Cherokee?

I myself am not full-blooded, tho I am enrolled. Does that mean I'm not Indian enough? Do I have to live on a reservation, attend reservation schools to be labeled as enough indian to be casted in Indian roles?

What is your definition of a Native?

Yay!!!Hope its true.
He's so talented and ahem gorgeous.He'd be perfect for the role.Coincidently I saw him on TV last night in Eastwood's 'Flags of our Fathers'.Adam moved me to tears in his role as Ira Hayes.
I agree with everything you said Rob even the minus side but Hey at least the role isn't going to twinks Taylor Lautner or Joe Jonas as cute as they are.
Oh be still my heart...!

Congrats to Mr. Beach! This will be a big role, especially if the movie is what some expect: another "Iron Man"

Jean: I watched "FoOF" too, around a year ago. Beach's character stands out in the movie, above the others. But I thought Eastwood's other Iwo Jima movie was far better.

Hi dmarks!
I agree Letters from Iwo Jima is an excellant film and more powerful than FoOF.Ken Watanabe as the General and K Ninomiya as Saigo are stunning and stand out in the film.Damnit Eastwood made one of the best movies I've ever seen.
I'm part Hawaiian Japanese so I'm kind of sensitive to Sino/American situations then and now so Letters from Iwo Jima was kind of shook me up.Snow Falling On Cedars was like the story of my maternal Grandparents.Bless their souls.

dmarks - Woah hold your horses(no pun intended)Perhaps I should re-phrase that.I meant Sino/American relationships.How tensed it was for couples then and how its easier now.And Letters from Iwo Jima shook me up in that it made me wonder what my Grandmother thought about the Pacific War situation.Unfortunately I'll never know as she passed away when I was a baby.
I was born in France and did not connect with my Hawaiian/Japanese roots until later in life,considering myself European until I leafed through a family album one day but that's another story.
Anyway how can I Not be sensitive to what my maternal grandparents(American and Japanese born in Hawaii) went through in Hawaii during the WW11?Nuance Snow Falling on Cedar. But then again that's another story.
Have a nice weekend dmarks.

Oops sorry dmarks the msg above was addressed to 'D'.Have a nice weekend everyone!

@jean:
I think D was just confused because 'Sino-' is a prefix meaning China, Chinese. And Japanese/Hawaiian? Don't you mean Japanese-American? Hawaiian is an ethnicity, meaning those who are Indigenous or of native descent (Hawaiian nationals)...

Definitely not feeling the whole Tom Kalmaku thing. Plus, Inuit are not in Alaska, where Kalmaku is from - "Eskimos" are actually Inupiat, not the same as Canadian Inuit. First Nations people have little in common with Inuit, let alone Alaskan Inupiat. It's a common mistake, but characters like this just send the message that all Indigenous people are the same.

He's a great actor, but I hope this is not as bad as when Adam Beach played a Navajo...

@ M - Thanks for enlightening me on the quirk. I see what you mean. English is not my mother tongue and I feel I misinterpreted the expression Sino. Although American citizens my maternal Grandparents considered themselves Hawaiians too as they were born and raised there among the indigenous poplulation.Technically of course they weren't native Hawaiians but that did not take away their love of the island and appreciation/respect of the native population.Grandfather was of Dutch origin and Grandmother was of Japanese origin.There was/is also a small Chinese population on the island too and I know it wasn't easy for them either.Love interests between whites,Japanese and Chinese(and even between Japanese and Chinese) were very often fiercely frowned upon by all parties at the time.I guess my notion of Sino went on another path other than the Sino Japanese War.
No hard feelings D? I've always liked your posts and valuable short and sharp inputs.
So looking forward to seeing Adam Beach in another blockbuster film!

@jean:
No problem. Not trying to speak for D, but I think that may have been where some of the confusion lay.
Hawai'i is an overthrown kingdom, anyway - so maybe your grandfather is a descendent of one of the older families? Most Chinese and Portuguese people residing on the islands have ancestors that immigrated prior stateship, too. A very beautiful place with an extremely fascinating history.

Other things being equal, I'd prefer an enrolled Indian such as yourself over a non-enrolled "Indian" such as Johnny Depp. Why? Because you presumably know Native beliefs and attitudes better than Depp, an outsider who has never lived in a tribal culture.

For the answer to your last question, see "Actual Indian" Defined. Let me know what you think.

I've covered the "Eskimo" vs. "Inuit" confusion before, M. It's more complex than anyone realizes, including you and me.

First:  "The Inupiat people are the Inuit people of Alaska's Northwest Arctic and North Slope boroughs and the Bering Straits region, including the Seward Peninsula." (Source: Wikipedia.) True, these people don't like to be called "Inuit," but technically they are Inuit.

Second:  "In 1977 The Inuit Circumpolar Conference meeting in Barrow, Alaska, officially adopted Inuit as a designation for all circumpolar native peoples, regardless of their local view on an appropriate term." (Source: Wikipedia.)

Third:  Tom Kalmaku himself has gone from using "Eskimo" to "Inuit" in the comics. He's been calling himself Inuit for a couple decades now. We can't just say he's wrong about his own ethnic background. We have to assume he's right and try to explain it.

The first or second explanation justifies his use of the term "Inuit." If you don't like either one, say his parents were Canadian Inuit. Wherever he was born--Canada or Alaska--he was raised in Alaska as an Inuk.

Readers and viewers may find this confusing, but it isn't wrong to say Tom Kalmaku is Inuit. For one of the reasons listed above, he is.

@Rob:
See, I first learned the difference between Inupiat and Yup'ik 'Eskimos' vs. Inuit when I was younger, after meeting an Inupiaq on a trip to Alaska whom my father conversed with. We (my family and most from my community) had always used 'Eskimo' to refer to people in AK, too. I remember the man stressing how much he appreciated that we weren't lead to believe by Caucasians that him and his were "Inuit".
I see what you're saying about Tom Kalmaku's self-identification, though, and the link is also helpful in explaining the whole "Inupiat is Inuit but Inuit isn't Inupiat" thing. Thanks.

(However, I'm thinking the Kalmaku thing is more a screw-up in an attempt to be 'PC' by the writers, than the possibility of him being an Inuk and raised in Alaska. LOL.)