By Steve SchulzComment:  For more on the subject, see LaDuke on Colbert Report and LaDuke Uses Frybread Power. 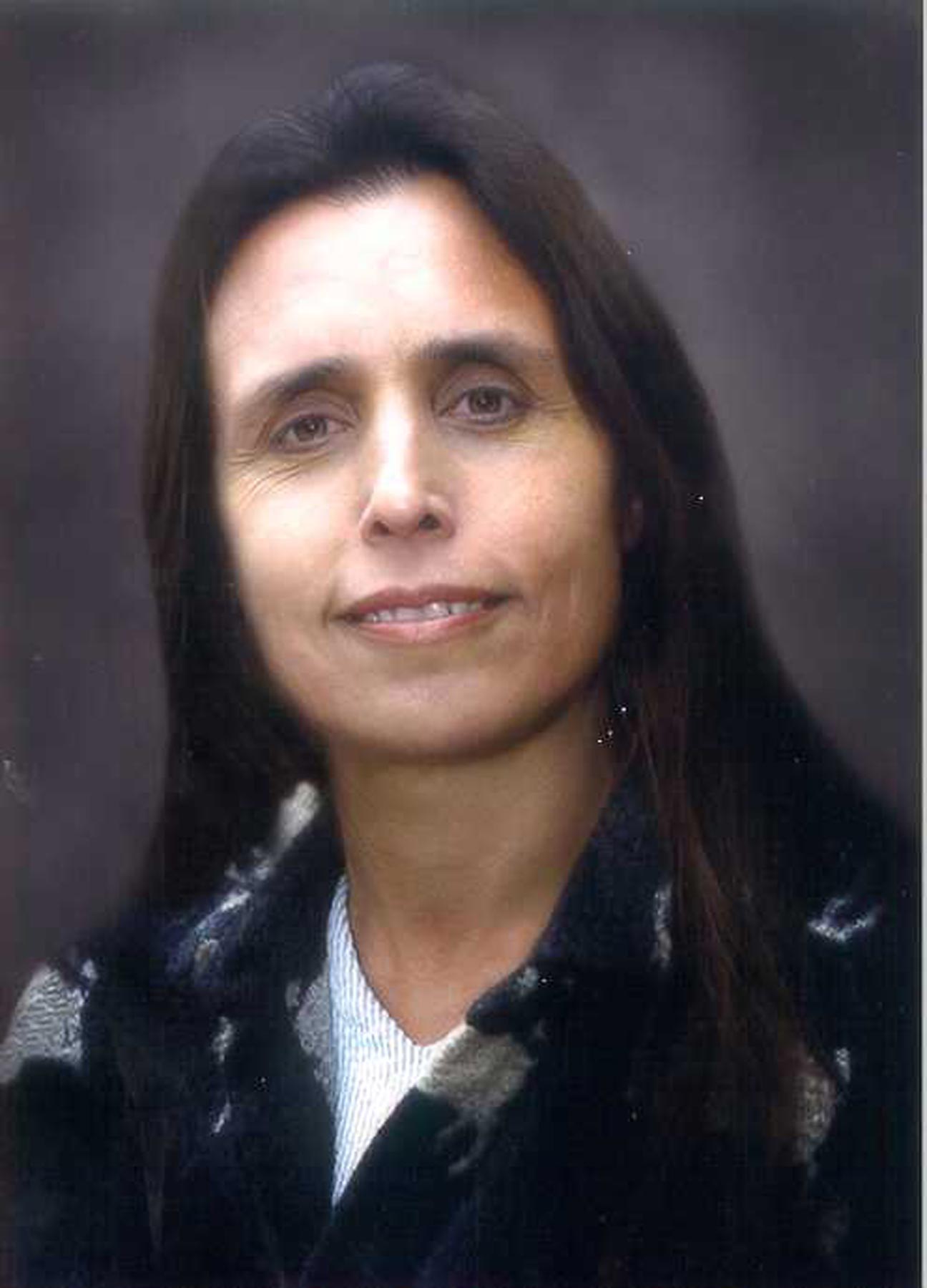