Stereotypes in Dancing with the Indians 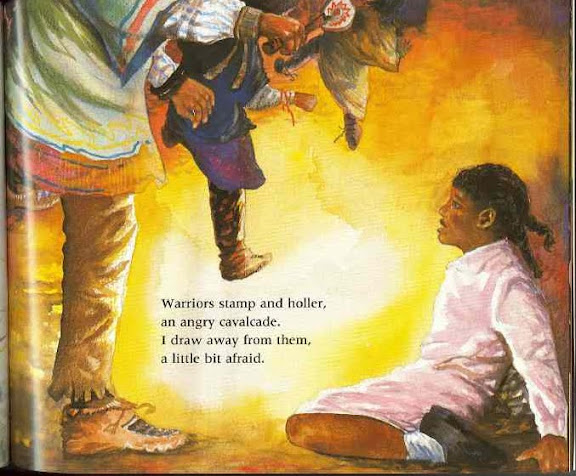 Comment:  A Google search shows the Seminoles of Florida have or had a Buffalo Dance. This could be from when buffalo roamed most of the US, or they could've borrowed it from Indians to the west.

Many Seminoles moved to Oklahoma in the 1830s and 1840s. Meanwhile, the white man was hunting the buffalo nearly to extinction from 1830 to 1870. It's unlikely the Seminoles of Oklahoma had time to develop their own tradition of hunting buffalo on horseback.

So the book's reference to a Plains Indian hunting a buffalo seems incorrect. Even if the Seminoles do a Buffalo Dance, it probably isn't to honor ancestors who hunted buffalo on horseback.

For more on the subject, see The Best Indian Books.
Posted by Rob at 2:13 PM