By Mary WestonComment:  For more on Chris Eyre, see Hollywood Puts Natives "in a Box" and Pix of After the Mayflower. For more on Ishi, see Brian Wescott, Charlie Hill, and Ishi. For more on Native documentaries, see Native Documentaries and News. 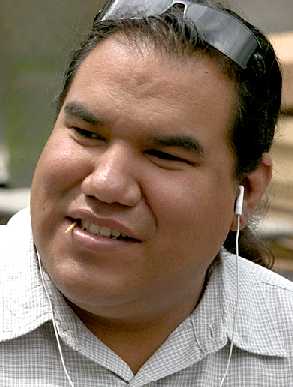