By Charles C. MannAnd::Comment:  I haven't read Collapse, but I've read about it. Diamond mainly used indigenous cultures such as the Maya and Easter Island as examples of failed civilizations.

Since we don't know why these cultures collapsed, his theories were speculative at best. They seemed stereotypical to me: blaming indigenous people for not being smart or sophisticated enough to manage their resources. Like veiled suggestions that these people were uncivilized and savage compared to Westerners.

Now it turns out Diamond may have been completely wrong about Easter Island, the centerpiece of his arguments. Oops! Better luck next time, professor.

For more on Diamond, see Guns, Germs, and Steel and The Myth of Western Superiority. 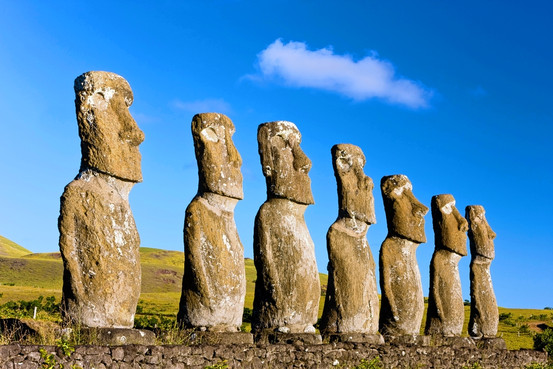 The really bad thing is, there are Mayans that are still around. "Failed civilization" indeed! Fail.

Diamond's Guns, Germs, and Steel has an odd part saying that Monte Verde is a hoax, which has since been disproven, and is irrelevant to Diamond's thesis in the first place!

As an aside, the kiore (Polynesian rat) did much less damage in New Zealand than the Norwegian rat.