By Scott RoxboroughComment:  Let's hope Blake doesn't follow the first book too closely, since Old Shatterhand the German was the star and Winnetou was his faithful Indian companion. In other words, let's hope he doesn't turn the movie into another Dances with Wolves. 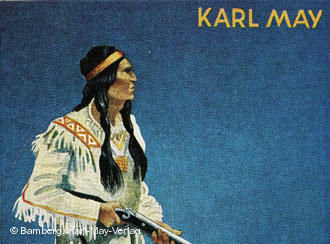