By Joanna EedeAnd:Eede's conclusion:Comment:  This is an interesting essay because it flips the Western notion of wilderness on its head. According to Eede, there's no such thing as "untamed wilderness" and there hasn't been for millennia. There are only well-tamed or badly-tamed "wildernesses." Indigenous landscapes generally belong in the former category and Western landscapes in the latter.

For more on national parks, see Indians Left Out at National Parks, Before There Were Parks, and Maasai Evicted Like Indians. For more on Indians' relationship with the environment, see What a Native Utopia Looks Like, Natives Understand Nature's Value, and Dennis Prager and The Ecological Indian. 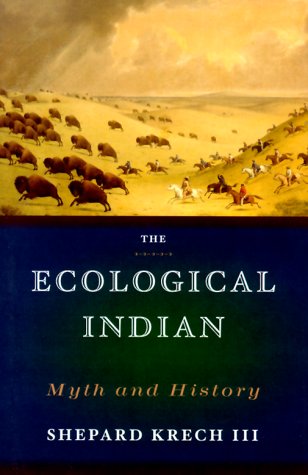