Presbyterian churches to apologize to Indians 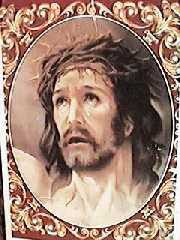 Mennonites, Amish, Quakers, Presbyterians and government officials all laid down the stones of their misdeeds against Native Americans for the last 300 years.

They publicly acknowledged and apologized for the wrongs at a service Saturday morning at a crowded First Presbyterian Church in downtown Lancaster.

Their statements were formally received by a wide cross-section of local and regional Native Americans.

The service and a dedication of a Native American longhouse site at the Hans Herr House and Museum that followed were part of the Lancaster Roots celebration of the tricentennial anniversary of Lancaster County.