By Phil WillonVandals deface million-year-old rocks in California's Joshua Tree National forcing areas to closeComment:  Fortunately, it doesn't sound as though any rock art was vandalized. 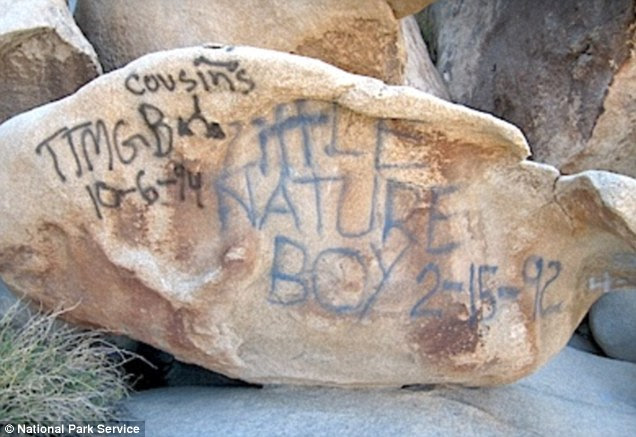