Controversial comments focus on First Nations, French-CanadiansWhat Van Ryswyk doesn't understand is, Canadians are paying for the vast tracts of land they took from Indians, not reparations for their past actions. Duhhh.

This story is ironic considering what the NDP stands for: 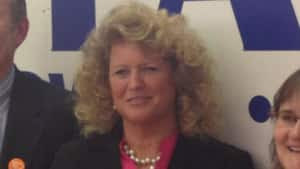