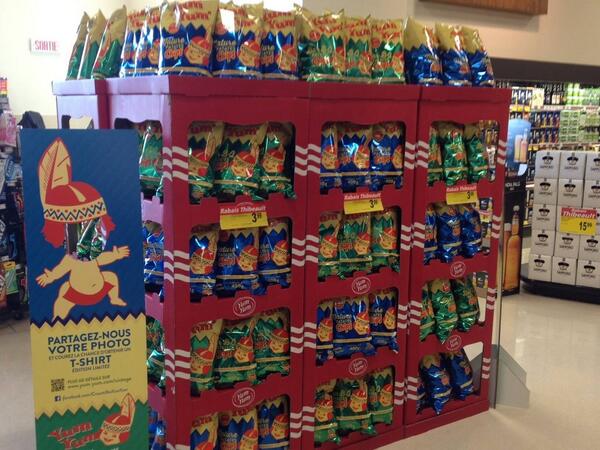 A Quebecois article, roughly translated from the French, gives an explanation: 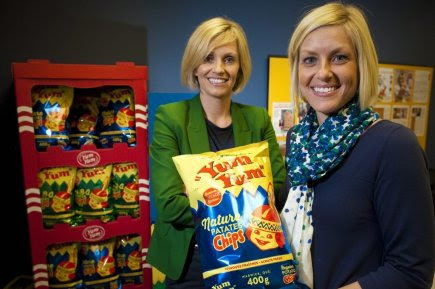 Email ThisBlogThis!Share to TwitterShare to FacebookShare to Pinterest
Labels: business, food, Stereotype of the Month, stereotypes