Dinos take back seat in Turok

"Turok":  Son of Stone, Great-Grandson of the ComicComment:  We're seeing some wildly divergent views on the new Turok movie. I guess my opinion will be the deciding one. 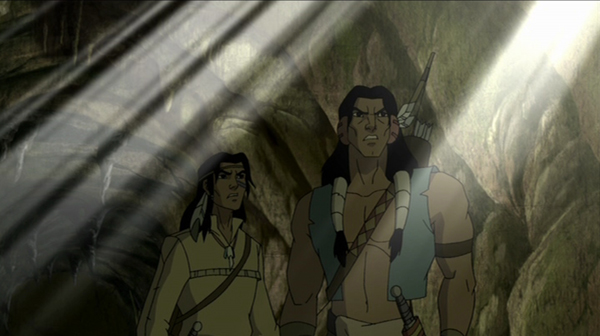