1855 treaty trumps law in Makah whaling, defense will argue in hearing for five whalersComment:  For more on the subject, see The Makah Whale-Hunt Controversy. 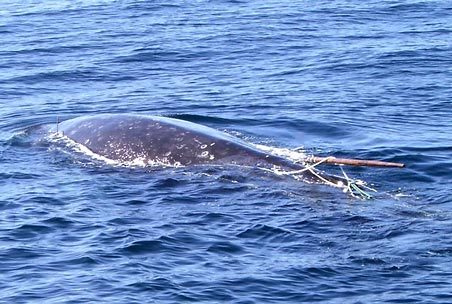