What?  Me Biased?And:Comment:  It would be fascinating to do this study with other famous Americans. Or with other Americans, period.

I'm not sure whom we'd consider the least American: blacks, Latinos, or Asians. Obviously Arab Americans would score extremely low. I'm guessing Indians would score similar to Latinos--perhaps somewhere in the middle.

Just imagine that: the First Americans considered less American than the Johnny-come-lately, wannabe Americans from Europe. It boggles the mind. Yet it's another way of explaining the anti-Indian racism I've addressed before. Indians are less conventional, less Christian, less American. They're stranger, more exotic, more otherworldly. So we can't imagine them holding jobs like doctor or lawyer and we believe they must be dead and gone.

For more on the subject, see "Real America" = White? and The 2008 Presidential Campaign.

Below:  Is Kate Winslet more American than Lois Red Elk? 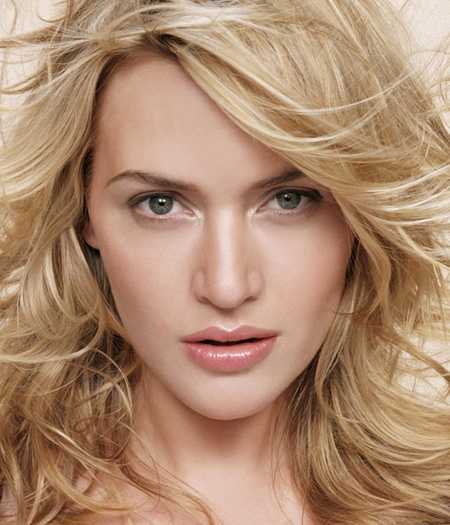 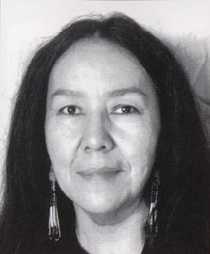 A lot of non-Indians find it hard to believe that I actually served in the "white man's army" during the Vietnam-era, as though my being Indian is somehow "anti-American" since Indians have been involved in a series of brutal conflicts with the U.S. - hence, Indians are not "fully American" due to this perceived enemy-combatant status in the minds of many non-Indians, even today.

Compared to Native Americans, perhaps any non-Native, from Obama to Winslet, is just slightly less "American".