That Sarah Palin is one unreal AlaskanComment:  For more on the subject, see The 2008 Presidential Campaign. 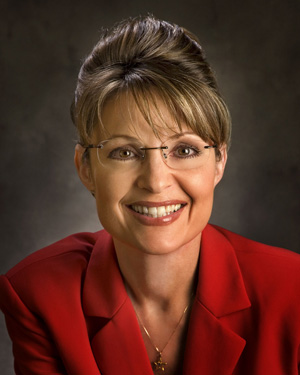 According to the urban dictionary, yuppers is a version of Yes. Is it some sort of ethnic group too?

"Gov. Palin is an expert at swishing around in color-coordinated this and that, with her makeup, fake Minnesota accent"

The first part sounds kind of sexist, really. And I've not heard an accent out of her.

When your party spends $150,000 on your wardrobe, the authenticity of your appearance becomes an issue.

I'd say Palin has a slight accent, but I'm not sure if it's an Alaskan accent.