“A Cuchi Moya!”—Star Trek’s Native AmericansBelow:  "Let me teach you about feelings, you big hunk of rational white man." 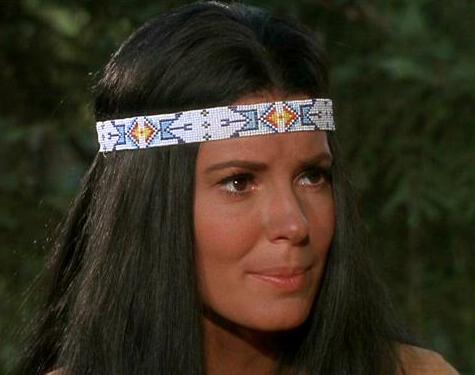