Music’s Finest Come out to Pay TributeComment:  For more on the subject, see Dakota Actor Dies and The Best Indian Movies. 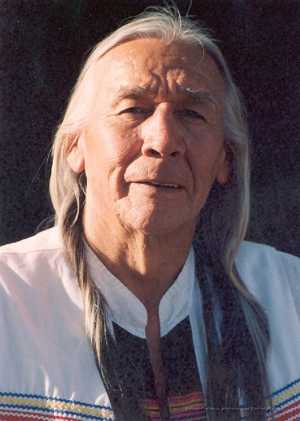