What John Hope Franklin could teach Ward ChurchillAnd:Comment:  Some people agree with Churchill that we shouldn't scrutinize Native beliefs and claims. Naturally, I disagree. Whether it's that the Army distributed smallpox-laden blankets, the Chumash weren't "fluffy kittens," or "redsksins" isn't a slur, I say, "Show me the evidence."

Don't just expect us to swallow your claims as if you're some sort of holy figure. I.e., a Ward Churchill type who thinks he's God's gift to Indians. If you're going to assert something, do your best to prove it. 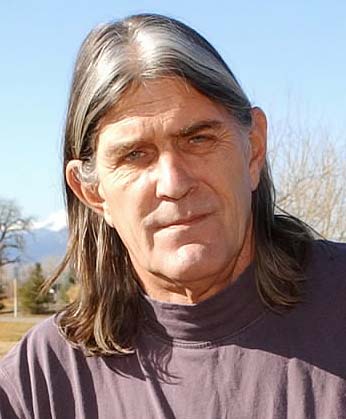 The smallpox blankets myth makes me laugh; why on earth would army members risk infecting themselves just to whipe out a defenseless Mandan group? It makes no sense whatsoever.

Good point. But if soldiers who had already had smallpox handled the blankets, couldn't they have carried out the scheme?

True but your average soldier would have preferred to massacre them; more 'fun' after all.