Amazon Indian infanticide video said inciting hateComment:  For the previous controversy involving an Amazon tribe, see "Lost" Tribe Not Lost After All. For more on the "good work" of missionaries, see Christians vs. Uncontacted Tribes. For more on hating Indians, see "Gooks" Assaulted with BBs, Urine. 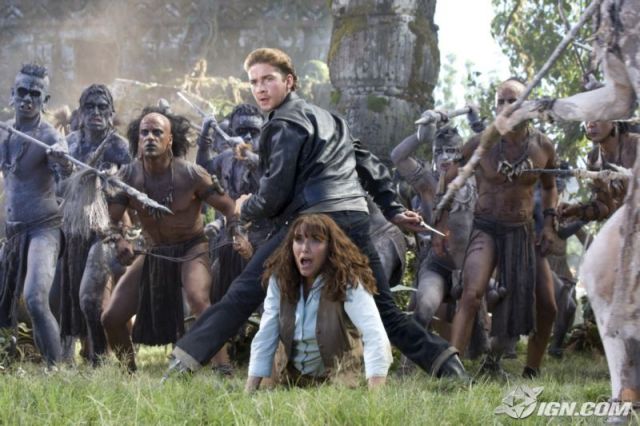 Email ThisBlogThis!Share to TwitterShare to FacebookShare to Pinterest
Labels: videos