The nominees for the first North American Indigenous Image Awards are out. They're the usual mix of movie and music categories plus a few unusual choices. I'll list the film-related categories and the oddities below.

2009 North American Indigenous Image Awards Official NomineesComment:  I guess being a few years old--as in the case of Apocalypto, Imprint, and Four Sheets to the Wind--is no bar to winning a 2009 award. Perhaps the NAIIA will limit the awards to the previous year in the future.

I have to wonder how shows like this pick their categories. Why calendars and magazines and not plays, dance routines, books, newspapers, websites, video games, fashion designs, photography, graphic art, painting, and so forth and so on?

Anyway, since the award show was supposedly April 23, the winners should be known by now. But I haven't seen any info on them. 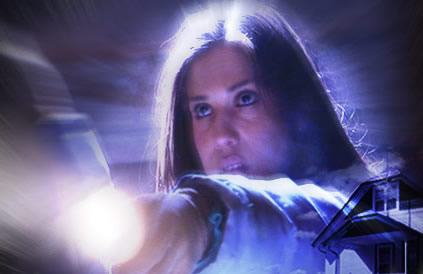