For more on the subject, see The Facts About Indian Gaming and The Best Indian Movies. 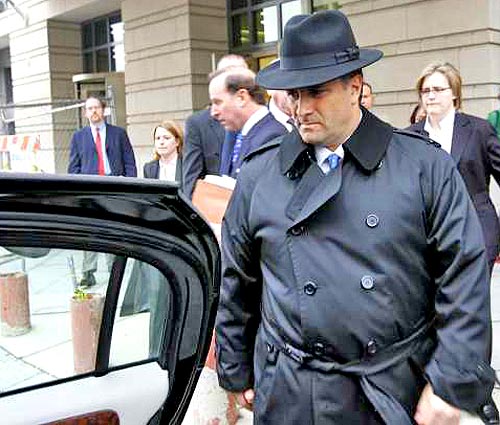