Located in the heart of Los Angeles, Culver City has been my home ever since I returned from graduate school. This posting tells its Native history.

Culver City History :: The Native AmericansComment:  There you go. A peaceful tribe with no stereotypes of savage people killing each other. They had religion, government, and various forms of technology (hunting, boating, basketmaking).

All this is an excuse to post photos of my recent walking tours of the neighborhood. There were no signs of Indians, but now you know on whose land I trod.

Also see my pix of the two major cemeteries in Culver City, which I photographed previous. 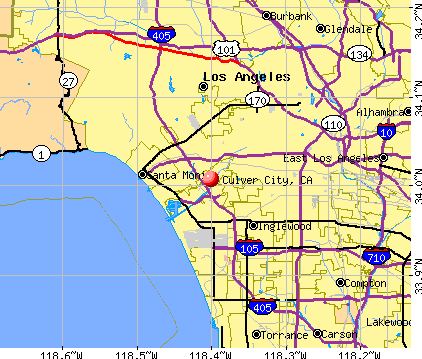